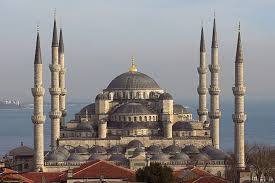 Before the recent times, the term “atheist” or its Turkish equivalent “ateist” was just a foreign word. It was a western word that was poorly understood, that was typically used in connection with communism, and also was being confused with satanism or similar views. People didn’t really know what it meant, and they didn’t care. Of course they knew it had something to do with not believing in God (or ‘Allah’ in this case), but it was thought to mean someone who has no moral values, a sociopath, or a mentally or psychologically ill person.
END_OF_DOCUMENT_TOKEN_TO_BE_REPLACED